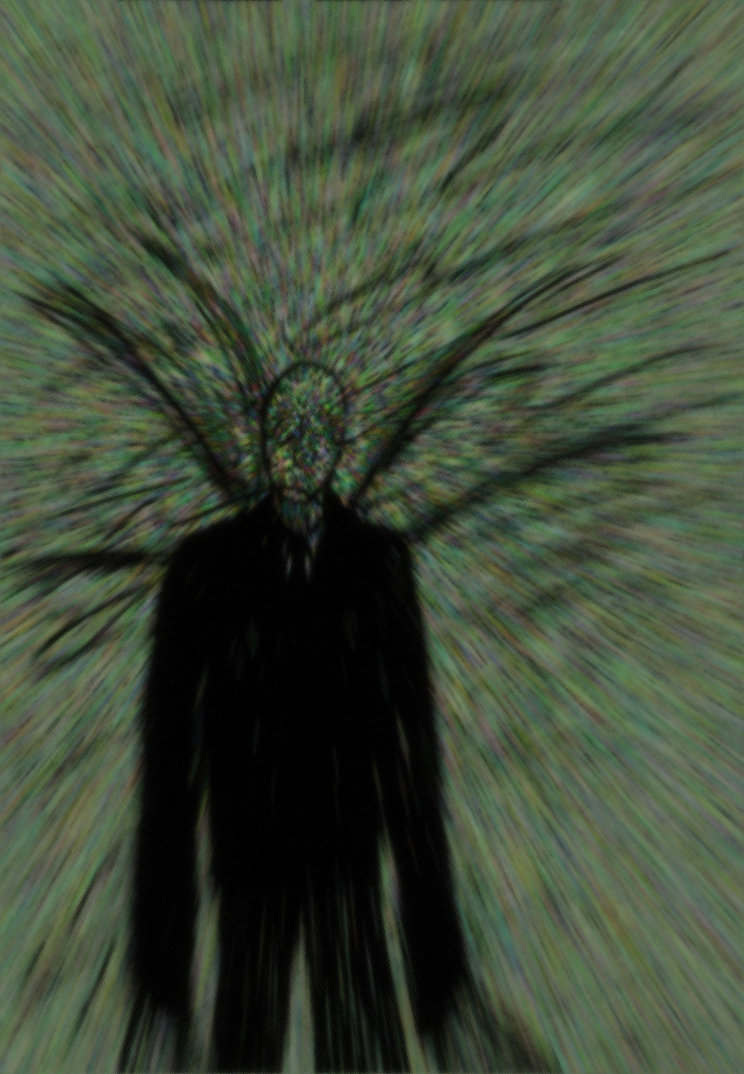 Like most kids, when I was young I held some irrational fears.  I was pretty sure any unseen thing that brushed against my leg in the ocean was Jaws. Whenever I saw a slobbery St. Bernard, I was convinced it had rabies and was going to attack me. And for some reason, even to this day, I hold an unnatural fear of clowns.  But no fear captivated me more than the fear of the bogeyman.

When I went to camp I would hear all the stories about how if you didn’t behave, the bogeyman will come and take you away (usually in a van with no windows). He was a dark, hairy, creepy man that smelled of a foul odor. Kind of a satanic, hippy-like grim reaper of kid justice if you will.  That was a pretty obvious (and evil) trick played by parents to make their kids behave.  (No judgment here as I’ve told my kids some similar things in moments of frustration).  However, this sort of nondescript being called the bogeyman still seemed to keep me up at night. Tall. Dark. Shadowy.  And he always seemed to come in the window or live under the bed.

Now a days there’s a new bogeyman and he lives on the internet.  His name is “Slender Man” and if you haven’t heard about him yet, you probably will by the end of this weekend. While his tale has been online for several years, it’s now only recently being brought to light following the actions of these 12-year old girls.  It’s a sad, tragic tale about a bogeyman story going too far but  the crazy thing is, the person that will tell you the most about him is probably an unlikely source…your children.

Much like those stories at camp, kids pass stories and urban legends to each other as sort of a sadistic right of passage into teenage years.

“If you say Bloody Mary’s name in the mirror 3 times and turn off the light, she’ll appear and attack you.”

“Don’t cross your eyes, because if you do and someone slaps you on the back, you’ll stay that way.”

“Did you ever hear the story about the two teenagers who were driving in the woods and escape death from the one-arm hooked psychopath?”

All of these stories are fed by our fears.  Now we have an all-you-can-eat buffet feeding these fears even faster and more anonymously….the Internet.   The difference between now and then is,  instead of hearing inflection or seeing a slight smirk on someone’s face as they try to scare you to death, the internet is as faceless as the bogeyman rumors they are trying to spread.

So what’s a parent to do?  My wife’s first reaction is one I find most typical in parents faced with something new and terrible online:

As a parent, when you hear stories as tragic as the one around the Slender Man, your gut reaction is to hold your babies even tighter.  In this case, lock the doors, bar the windows, and turn off the internet. That’s a primal reaction that dates back to when we were cavemen and we would hear a growl in the woods. There is NOTHING wrong with that instinct and reaction.

However, while taking away the internet may seem like a great solution to the problem, it actually focuses your energy as a parent on the wrong bogeyman.  True, the internet can spread these stories faster than you can keep up with them as parents. True, anyone can really say anything online with little consequence.  I mean, look at Charlie Sheen.  But in all seriousness, taking that away doesn’t help your child learn.

The reason why I had those irrational fears as a kid was because of the movies I was watching and my lack of ability to disconnect reality from fiction. My parents and I had long discussions (usually after I crawled into their bed faking a stomach ache) about what was real and what wasn’t.  In our world, with or without the internet, we must constantly make judgments.  About food. About people. About situations. The fact this is a newer medium then when we were kids doesn’t make it any worse, just different.

The bottom line with all of this is we as parents need to have continual conversations with our kids about life.  The ability to hold constant mini-conversations with our kids via text messages may make us feel more connected than we ever were with our parents.  But it also gives us the false impression that we truly know our kids.   That we truly know what they are up to and who they are hanging out with.

The true bogeyman are those small moments with our kids that have escaped us as we were busy doing something else (like writing a blog).  It’s those little rips in the fabric of our relationships that we choose to ignore as they grow and fray.  It’s all those times we wanted to have a hard conversation with our kids but didn’t want to upset them or make them think we weren’t friends.

You see, the true bogeyman it turns out is in the mirror…only you don’t have to say its name 3 times to make it appear.

5 comments on “The New Bogeyman: The Internet?”