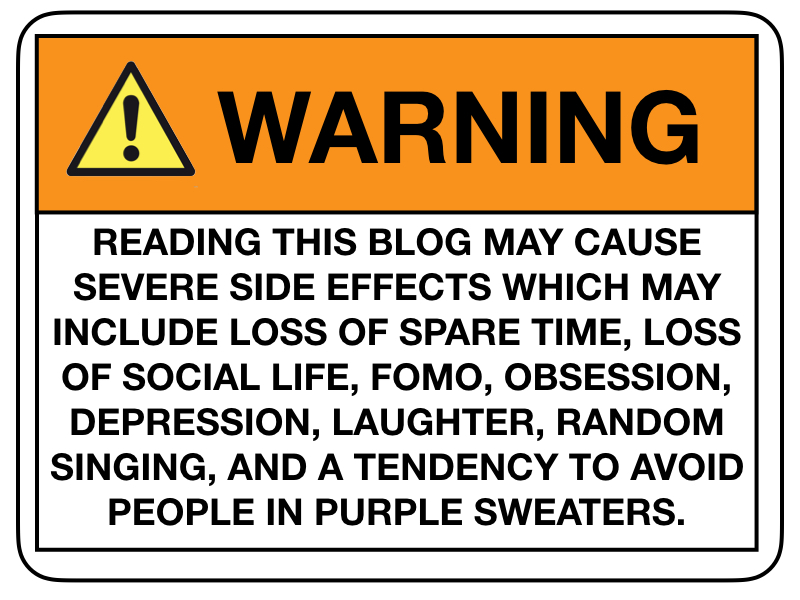 In what is being hailed as “game-changing” research out of the University of Michigan-Cheybogan (Cheboygan Daily Tribune post here), EVERYONE who reads this blog post will become smarter. This claim was first made about 15 minutes before the post was published, when the author sent a draft form of the post to several colleagues and his older sister.  Their response was almost unanimous, in that they all were “significantly” smarter as a result of reading it.

The top 5 reasons for this “increase” in intelligence from the test group were the following:

Despite the amazing claim that reading this post will increase intelligence, it has not been met with full approval by those in the scientific and educational community. One particularly well-known scholar from Maine (for the sake of anonymity, we’ll refer to him as Randy) stated that the article was “full of malarky” and that the scientific research was easily debunked. While this questioning of the research may seem like a rookie move, the author of this blog quickly took to social media to garner support for the claim. Quickly, the scientific community stepped up to the plate backing the claim that EVERYONE who reads this blog does, in fact, become smarter as witness by the following tweet from famed scientist Doctor Emmett Brown:

The author of this blog realizes this is a lot to digest in this era of “fake news” and “alternate facts” but it turns out the research bears out some significant findings that can not be refuted:

What does all this mean for humanity going forward? Where will this blog be placed in the annals of human record? It’s too early to know…after the all…the blog was only posted a few minutes ago (depending on when you are reading this part).  That said, if you have made it this far, you might be feeling the first strains of your new found cranial weight.  Due to this, the author has consulted with his attorney and would like to issue the following warning followed by a 5 minute break:

If you’ve made it this far in the post, congratulations! You are in the minority. Many people who see blogs like this don’t take the time to read them all the way through before reposting them on their social media feeds. An even smaller minority will  take the time to research the claims being made or even the click on the links within the article.

In order for this blog post to become true, you must promise to do this with any articles that make their way on your feed or inbox from now on.  Watch for the warning signs: declarative statements in the title, small sample sizes in research, broken links, etc. If you do this, we can’t guarantee you’ll be smarter, but it will hopefully stop the spread of posts meant to play on our fear and anxiety or posts that pressure us into reading them in the hopes of “getting smarter” (look, another quote).

Editor’s note: Don’t believe everything you read on the internet, no matter how true you want it to be.

1 comment on “EVERYONE Who Reads This Blog Becomes Smarter, Study Shows”