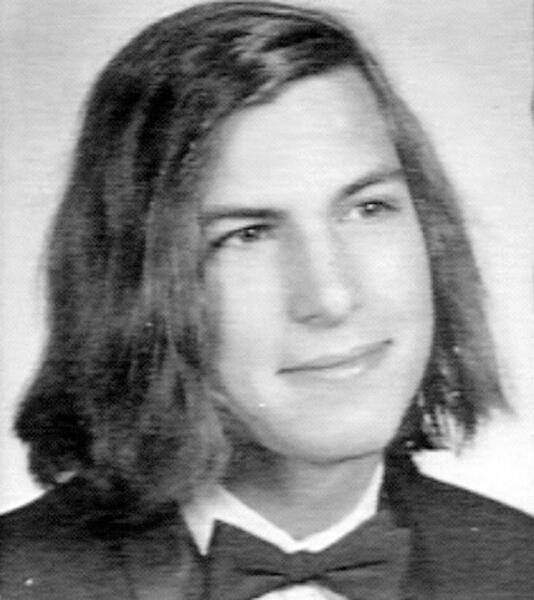 In the movie Harry Potter, one of the most fantastical moments happens when Harry receives his invisibility cloak, passed down from his father. It was a powerful moment in those movies and a tool that Harry would utilize many times over in the following films to help get him in and out of trouble.

While this magic may seem like fiction, I have news for you. Most of us now harness the power of invisibility in the palm of our hands.  My wife and I began to refer to the magic of what we called the “Invisible Cell Phone Shield”, or ICPS, back before smartphones were even a twinkle in Steve Jobs’ eye.  I remember my first encounter with this phenomenon back in 2004.

I had recently purchased what I then described to my wife as “the last cell phone I’ll ever own” —the Motorola RAZR.  It was so cool and slick and shiny and even looked like it could be some sort of weapon.   At any rate, we were waiting for a friend outside of a University of Texas basketball game who was supposed to bring us some tickets.  Texting wasn’t really wide-spread at the time so I was stuck with this RAZR attached to my head trying to get a hold of him.  We wandered around outside the arena for about 20 minutes, my wife’s foot tapping impatiently with every passing minute.

At that moment, I captured my first glimpse of the power of invisibility.  As I wandered over by the “Player Will Call” door, phone still firmly planted on my ear and a furrowed brow across my face, the door magically opened.  An usher, seeing my stress and now doubt high-status phone had surmised that we must be trying to get in.  However, rather than bother me with a question like “can I see your tickets?” he instead let us wander right in through the back door and practically onto the court.

When we got inside my wife looked at me in dismay and said, “what just happened?”  I didn’t have an answer for her, but somehow we were now sitting court-side at a basketball game in seats we had no business being in.  We both began to get nervous.  I called my friend again. No response.  The game was about to start.  An usher, looked in our direction and started walking toward us.  Carefully and purposefully, I picked up my phone and placed it on my ear.  This time, I acted like I was in a deep conversation.  The usher approached, paused for a moment, then moved on with a sort of dumb-founded look on his face.  It worked again!!

After tip-off we were able to finally locate our friend and go to our actual seats, but that moment stuck in both of our heads.  What was this witchcraft that made us invisible?  Could it work anywhere else?  (short answer- no, something I would find out the following year when I tried to use it to sneak into the 2005 National Championship game)

We had discovered a secret power this mobile technology held.  It made us not only somewhat invisible, but also protected us from harm or questioning.  It was the Invisible Cell Phone Shield and it was a great thing to behold.

That was 10 years ago. Today, you see this ICPS as common place throughout modern society.  People walking down the street, holding the phone up to their ear to avoid real conversation.  Hanging out near a grocery store exit around Girl Scout cookie time is a great time to watch this phenomenon in action.  Even the Girl Scouts can’t seem to penetrate its defenses.  Common waiting areas like bus stops, elevators, doctor’s offices, etc seem to also have a case of widespread ICPS.   I even witnessed our beloved former UT football coach Mack Brown using the Invisible Cell Phone Shield recently when I saw him walking through the airport.

What started out as a magical tool, a cloak that could help me get in and out of trouble, has now become a means of social isolation.  It has become a necessity when going out into the world and mixing in public places with strangers.  And now that these are all smartphones (update: the RAZR was not the last phone I ever bought) it seems as if we don’t even have to press the device to our ear to gain the power of invisibility.

This video called “Look up” was released recently and has gone viral on social media (ironic considering the content).


In the video the author demonstrates a situation where he chose to make himself invisible and in doing so, misses the opportunity to interact with the future love of his life. While I think this is an extreme example of how too connected/not connected we are as a society, it demonstrates perfectly what’s happened to this once magical power.  It’s almost like Harry got the cloak, put it on, and never took it off again, especially when it came to being a crowd of strangers.

So my new challenge for all of the world is not to just go out and be ‘visible’ by detaching yourself from your phone.  Instead, I challenge you to break someone’s Invisible Cell Phone Shield and actually interact with them.   It will seem uncomfortable and almost like an invasion of privacy. But it isn’t.  You’ll probably get a perplexed look that says “can’t you see I’m on the phone?” or “seriously, I’m texting someone now, why are you bothering me?”  but I encourage you to fight against this disease that I once considered magic.

After all, you never know who you might meet….

Note: This post is the fourth installment of a 5-part series on digital zombies, re-animated, if you will, from my SXSW presentation on Surviving the Digital Zombie Apocalypse.