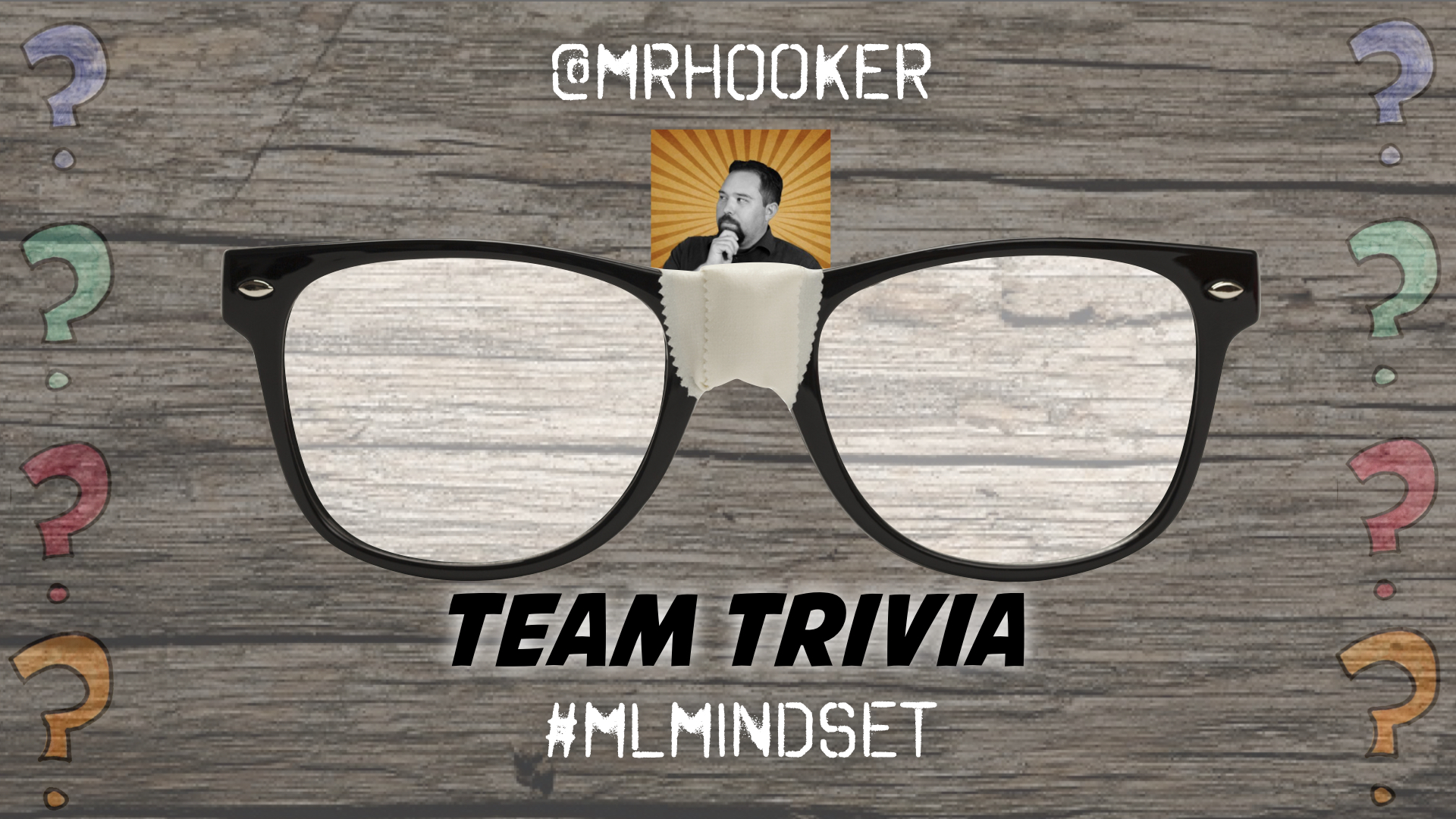 Whenever I get the opportunity to work with a team of educators for a day, I’m always excited for what the day will bring. Being an attendee at many a workshop as well, I know that there is a sense of dread when it comes to “icebreakers”. I’ve got a few up my sleeve that seem to always be a big hit, but lately I’ve been looking for something different.

If you know anything about me, I usually look for inspiration outside of education.  As some of you witnessed with the Silent Disco Presenting at last year’s LearnFestATX (coming back in 2019 too!), that idea was “derived” from a silent disco dance event at ACLFest here in Austin. This summer, my family and I got to go on a trip of lifetime and traveled on a 14-day Alaskan cruise. We enjoyed the sights, the scenery, and especially all the fun and interactive activities on board the ship. I befriended the cruise director (a former educator and owner of my dream job) and spoke with him about all the ways he tries to engage his audience. He shared a bunch of different games and interactive activities that would be easily applicable to a classroom or professional development setting. Games like “Majority Rules” where the right answer isn’t as important as picking the answer of the majority introduces some hilarious responses and creative thinking.

One event that my family and I repeatedly tried to compete in was the Team Trivia competitions. Some were music based, some were general, but all of them were fun, in large part because of the engaging MC and the collaborative thinking of our team.  I started to wonder if this might be a good way to have a team of diverse thinkers work together and quickly get to know each other rather than the traditional icebreaker.

Last week, I was lucky enough to have two opportunities to try out my theory.  I knew I was going to meet with a dynamic team of educators in Illinois and later in the week was playing co-host to my own teams’ beginning of the year retreat. What a perfect opportunity for some team-building while also breaking the ice!  What follows is a step-by-step run down of the activity with some takeaways if you would like to try this for your team, school, classroom or family!

As I didn’t want this to be solely random trivia, it had to include some information about the group. Things like “What is your greatest fear?” and “Would you rather be a little late or WAY early?” were some of the questions I sent out in advance in this “Pre-flection” survey. (Here’s a sample) While much of the data was easily captured into graphs to use, some of the open-ended questions take quite a bit of data digging to suss out which are the top responses.

I also created the following trivia answer sheet (Link to Team Trivia PDF).  I know you could also do this digitally, but as the purpose of this was more team-building and collaboration, teams were instructed to “use your noodle, not your google.”

Finally, for the trivia portion, I printed a couple of different cards or “life-lines”.  One was a “Text a friend” card and the other was a “Google” card. Teams were instructed that they could use these cards one time and for one question only. If they didn’t use the card, they received a bonus half-point for each card. It was interesting to watch teams use strategy around when or if to use a lifeline card.

Also, just for fun, I created a playlist that included the songs they chose when answering the “my go-to karaoke song is…” on the Pre-flection survey and had their songs playing as they entered the room.

For this challenge, I didn’t want teams to just be people you know or members of your campus. In fact, in some ways, this would put your team at a disadvantage if you knew everyone on your team really well. As the last sections were about the group and their answers, it actually is better if you have a more diverse group so that you can poll your team on what they answered. I awarded bonus points for creative team names (and told them to cater to the judge as it was all subjective 🙂

There are tons of websites that have trivia out there, so don’t rack your brain coming up with questions. I looked at pop-culture, technology, current events, and school related trivia as my go-to questions. I also tried to pull in some “local” trivia for some of the questions (about the town, school district). For the audio clue questions I included song samples from their Pre-flection Survey for “go to karaoke song choice” and they could earn a point each for listing artist, song title, and year it was released.

Finally, while you could totally do this verbally, I liked having the visual of the question on a screen so I built all my slides in Keynote. This is helpful in large spaces where they might not be able to hear you and it reinforces the idea that we understand and remember much more if we hear AND see it.  I then copied  all my questions slides and repeated the questions at the end of the deck with answer slides in between when we got to the scoring part.

This is a “Family Feud” like section where the team is trying to pick out what they think the number one answer is of the group.

I awarded 5 points for the top choice and down to 1 point for the 5th choice. A word of caution here, when building your Pre-flection survey, shoot for one-word answers as it makes tabulating top responses easier to find. Some fun questions here are “What’s your number 1 place to visit on your bucket list?” or “What was your favorite cereal as a kid?”

These questions were based on a series of “would you rather” questions at the end of their Pre-flection survey. Questions like “Would you rather lose your hearing or your vision?” or “Would you rather go on a cruise with a spouse or your friends?” were some fun ones and prompted quite a bit of laughter and discussion. Again, don’t re-invent the wheel here. I found this list and many others on the inter-webs to pull these questions from.  For the teams, they had a two-part answer on their scoring sheet. First they had to decide what the majority of the people in the room chose, then they had to guess a percentage for how many chose that as their answer. (i.e. “Lose Hearing…90%) When we get to the scoring section, I awarded points for those that got it right AND got within 5 percentage points in either direction.

After all the trivia was completed, I awarded bonus points for those that didn’t use their lifelines and for team name.  I then randomly distributed the answer sheets to other groups to do the scoring round. Note that competitive teams can really hung up on some answers. For the most part, if it was close to the original answer, I would allow it (this is supposed to be fun people).

This part should be super engaging. Ask the audience to shout out what you think the answer is and reveal the answers on the screen with some suspense. It’s always amazing to me how competitive teams can get and how disappointed they are when they get an answer wrong.

All in all, these team trivia contests were a hit at both events. It allowed the teams to get to know each other in a competitive and collaborative format. It took about 6-8 hours to do all the set-up (creating the google form, the answer form, gathering the data, creating the slide deck) and the actual event took an hour.  Now that I’ve done this a couple of times, I can re-use my slide deck and just change some of the questions based on the group so set-up won’t be as labor intensive.  Also, I’ve shared the Pre-flection survey and answer sheet in this blog, so feel free to borrow and remix it yourself. Would love to hear from you if you try it with your team. Tag me on twitter @mrhooker or comment on this post!