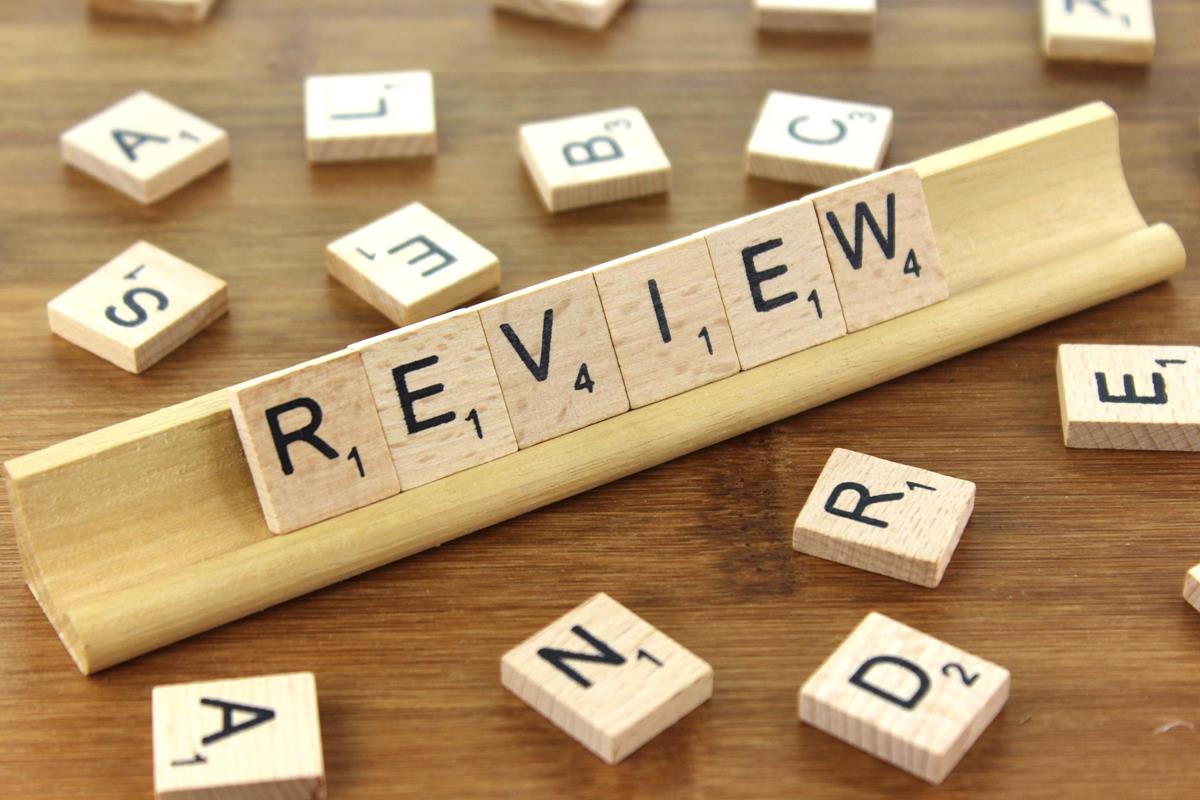 Every year I since 2013, I like to take a few risks and attempt to predict which new trends will catch on in the world of education and ed tech.  Some years I’ll get it right, some I’ll get wrong. Among my best predictions were:

Of course, they ain’t all winners folks. Some of my more famous failed predictions were:

2013 – A non-Apple tablet will rule them all (Chromebooks now surpassed iPads in sales in schools, but they aren’t technically a “tablet”)

All in all, I feel like my track record is about 50/50 on these. With that said, let’s see how I did on this past year’s bold predictions sure to be wrong:

Prediction – A school will try a self-driving bus

I know this prediction seems completely unfeasible, but when you think about the practicality of it, should they get the safety part down, I think this will happen in the next 5-10 years. In fact, this year in Helsinki they actually have the world’s first self-driving bus, so it’s only a matter of time until education catches on.

Prediction – MYOT (“Make Your Own Textbook”) Becomes a Reality

Outcome – trending in the right direction

This is actually getting closer and closer to being a reality. With colleges like Rice’s Openstax and MIT’s Open Courseware now entering the fray, I think K-12 will continue to travel down this path sooner rather than later.

Prediction – A “Teen Social Media Prediction” app will be invented

The truth is, even if there was an app that could predict what kids were doing online it wouldn’t matter. As I wrote in this post (Everything is Social Media) last spring, technically, everything that kids do online can be social. From making comments on Amazon to chatting with friends on XBox, social media is here to stay and it doesn’t really matter if we can predict the next big platform or not.

Wishful thinking on my part. Learn we must. Create we will.

We had one of our most engaging iPadpaloozas ever this past summer.  With the theme of “May the Learning be with You”, the event featured lightsabers, stormtroopers (in the bathroom even) and a bantha’s worth of high quality speakers and sessions. Can’t wait until 2017!  Here’s a highlight video of this year’s event:

Prediction – The Election Will Be Televised…via Periscope

While I was right about the fact that social media would play a large role in the election, I was wrong about the tool.  Periscope and Facebook Live did play a role in the messages online, but in the end, it was the president-elect’s use of twitter to sway the masses that ended up tipping the tide in his favor. Whether you like him or not, in an age where “who ever says it first must be right”, the reality TV star played that card masterfully to craft his message and sway people into his camp. Now comes the hard part for him….actually being the president.

As much as I would have loved a protest of broken #2 pencils being tweeted, snapped, and instagrammed out, this movement never quite took off. That said, more and more schools (like these in San Diego) are seeing the damage of too much standardized testing and thus reducing it from their daily practices.

Prediction – A School will go 1:1 cardboard

With the launch of Google Expeditions spreading like wild fire and the addition of Nearpod’s VR box, we are seeing more and more of these cardboard modeled phone-based VR goggles.  Zapbox even makes a headset that does mixed reality.  I’m a sucker for cool kickerstarters!

Outcome – I still have a couple of weeks left

I’m in the middle of finishing my 6th book in the 6-book Mobile Learning Mindset series, so my time is very short here. That said, I have some early leads and a couple of ideas that might help me self-publish my first children’s book in 2017.  Here’s hoping!

So there you have it. Some winners. Some losers. Some that remain to be seen. Now comes the hard chore of researching trends from 2016 and attempting to gather them into some sort of coherent list for 2017.  Come back in January to see what crazy ideas come to fruition then and place your bets on which I’ll get right or…more than likely….wrong.

0 comments on “Review of 2016 Bold Predictions”